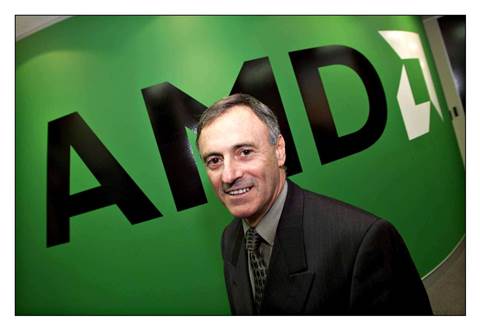 Robinson was last seen at Anthology Solutions as the vendor’s country manager for Australia and New Zealand. The US-based maker of the Yellow Machine permanently closed for business on 15 September.

“The Yellow Machine was kicking along quiet nicely and then Anthology ran out of funds. I had some prior warning and time to go out to find something else to do,” he said.

Robinson applied for the position when he heard about Hartin’s decision to leave in December 2006.

“When I heard Kevin was leaving I called him and we agreed to talk. Then I had a long talk with Antony Sheen (owner of Altech) about sales and marketing and the scope of things,” he said.

Robinson has also known Sheen from his former days at AMD. Altech was one of the chip maker’s largest resellers.

Despite only being officially in the position for less then a month, Robinson plans to refine the distributor’s vendor base, add products that align with its core business directions, and expand Altech into related markets.

Robinson will also restructure its internal sales and marketing resources so both sections of the company are on the “same page”, he said.

“I hope to continue the growth of sales at Altech, Kevin did a quiet a remarkable job and he did a lot of work on the company’s internal system. I am going to stay shy of the systems and get on with driving the sales people,” Robinson said.