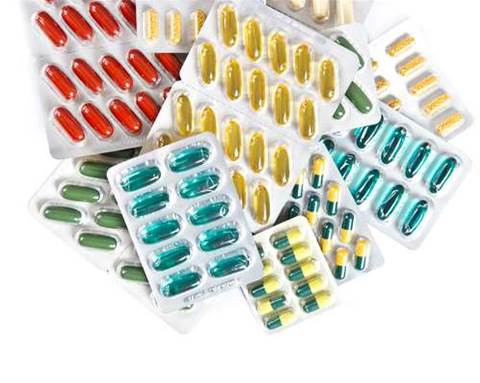 The roll-in project has been running in Australia since at least June.

Mylan has been designing and rolling out its SAP system since late 2005, beginning with SAP R/3 4.6.

It is currently using ERP central component 6.0 in the United States.

Mylan's rollout is expected to achieve savings of up to $US300 million by next year, according to a product brochure held in Google cache [pdf].

Mylan is in the process of expanding the SAP system across its global network and has been actively recruiting worldwide in recent months to fill positions in its North American, Indian and global SAP centres of excellence (CoEs).

Mylan has already pushed the SAP system into some of its European operations. Rollout to Benelux - Belgium, the Netherlands and Luxembourg - began in 2009.