All Facebook sites and services vanish from the Internet 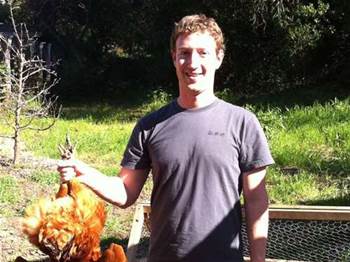 All Facebook sites and services are unreachable this morning worldwide, after what appears to be a routing problem affecting the social network's border gateway protocol (BGP) configuration.

Starting approximately 2.30am AEDT, the chief technology officer of content delivery network Cloudflare, John Graham-Cumming, noted that for unknown reasons, BGP route advertisements for Facebook's network were being withdrawn from the global system, which tells providers where to send data traffic.

As a result of the BGP peering sessions being down, facebook.com and other sites associated with the social network currently do not resolve in the global domain name system to internet protocol addresses.

Facebook has acknowledged the problems on competing social platform Twitter, but not provided an explanation as to what is causing the worldwide outage.

There is currently no estimated time of service restoration.

All Facebook services are down, including the Messenger and WhatsApp communications apps, Instagram photo and video sharing, and the Oculus virtual reality platform.