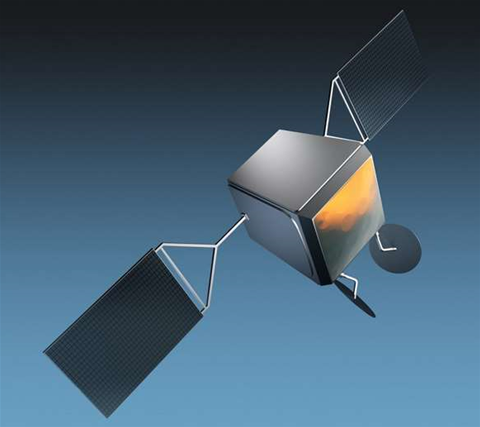 European spacecraft maker Airbus Defence and Space has been selected to produce a cluster of small, low-flying satellites for the Virgin and Qualcomm-backed OneWeb project.

The company will build 900 satellites - a third more than originally planned - for the project.

They will be comparatively small in size, and weigh below 150 kilograms. Airbus Defence and Space expects to construct up to four satellites a day.

Prototypes for the first 10 satellites will be made in the Airbus facilities in Toulouse, France, but full production will take place in a manufacturing plant in the United States, the company said.

Target markets for OneWeb's broadband service, which Virgin promises will be as fast as terrestrial fibre-optic links, include currently under-served areas in rural areas, commercial aircraft at 50Mbps, emergency responders as well as schools and health centres.

OneWeb envisages customers will use small Ku-band terminals that can be powered by solar and other renewable energy sources and which can distribute the broadband bandwidth through wi-fi, 3G or LTE wireless connectivity.

The expected launch of the OneWeb satellite cluster into a low, 1207 kilometre orbit above the earth is scheduled to start in 2018 and be fully operational by 2020.

Large satellites have traditionally been placed in much higher orbits of 36,000 kilometres above the earth for greater coverage.

Small, low-orbit satellites as per OneWeb's specifications are cheaper and faster to mass produce and will offer far less latency than those circling further away from Earth.

However, many more low-orbit satellites are needed to provide continuous coverage for users around the world.

Tech giant Google also canned its satellite plans this year. Both tech companies are instead trying out other connectivity distribution methods such as balloons and solar-powered unmanned aircraft.