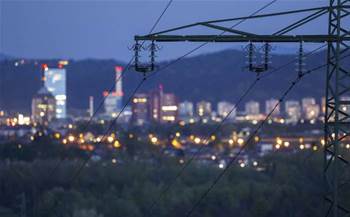 He was previously the manager of business security advisory and engagement in AGL, where he spent one-and-a-half years overseeing teams providing cyber services strategy and advisory on areas such as forensics, data protection and security architecture.

Mok has also spent time as an enterprise security architect at AGL, NAB, ANZ and IAG.

He acknowledged the elevation to CISO in comments on LinkedIn.

iTnews reported earlier this month that Samantha MacLeod, who had been AGL’s CISO for two-and-a-half years, had moved on.

“I have finished up with AGL. Not a decision that I made lightly. However, one that allows me some time to think through what I do next,” she said.

“I built and led our AGL cyber team through a huge program of work, regulatory change, and creation of our technology risk function.

It appears Mok's interim role overlapped with MacLeod for around six months, meaning it is likely to have been a transitionary arrangement, although this could not be confirmed at the time of publication.