AGL loses its IT security chief 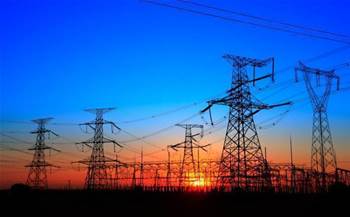 MacLeod said she had left the company and is considering the next steps in her career.

“I have finished up with AGL. Not a decision that I made lightly. However, one that allows me some time to think through what I do next,” she said on Monday.

“I built and led our AGL cyber team through a huge program of work, regulatory change, and creation of our technology risk function.

“I’m privileged to have had the opportunity and support to do that.”

MacLeod joined AGL from ME Bank in January 2018, where she also spent two-and-a-half years as CISO.

She has also previously worked at GE Capital, Oracle and NAB in various IT and cyber security roles over her more than 20 year career.

MacLeod thanked her colleagues in the cyber team and “everyone who taught me, challenged me, and encouraged me”.

“I’ve learned more about electricity generation, critical infrastructure, cyber security, and leadership while at AGL and through our amazing industry relationships, than I thought possible,” she said.

MacLeod is a member of Deakin University’s executive advisory board and also sits on the Australian Energy Market Operator cyber security industry board.