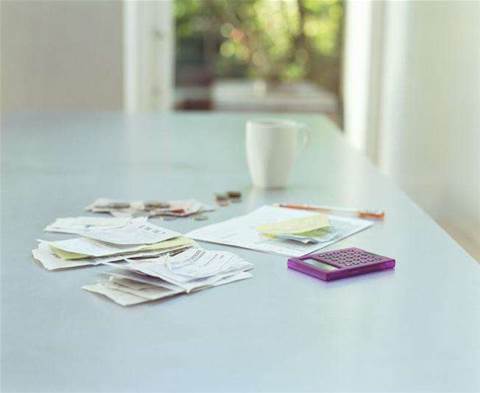 The Australian Government has tweaked the terms of its proposed multi-use list of cloud and cloud-like solutions, raising its fee for suppliers and extending AGIMO's role in monitoring prices and services on the list.

AGIMO in April unveiled plans to establish the non-compulsory multi-use list (MUL) for data-centre-as-a-service (DCaaS) providers, for deals worth up to $80,000.

At the time, AGIMO's draft DCaaS document called for potential suppliers to pay a registration fee of "likely no more than $100" to be considered for inclusion on the MUL.

But first assistant secretary of agency services, John Sheridan, asked industry members in a blog post if they would pay up to "$250, in order to ensure government resources weren't dissipated in processing applications from highly speculative suppliers".

A new version of the draft DCaaS document, released last week, indicated that the registration fee had been raised to $250 -- "to pay for [AGIMO to conduct a] financial viability check of the supplier".

Further, AGIMO extended its role to review "all work orders" prior to execution to ensure services were consistent with the offering in the MUL.

MUL suppliers of cloud and cloud-like offerings would be required to report to AGIMO about their services on a monthly, as opposed to quarterly, basis.

AGIMO also planned to monitor price fluctuations, manage charge back to agencies and conduct regular reviews of the MUL.

Under the updated MUL terms, AGIMO would also track the amount of work arising from the MUL, to measure whether the MUL provided value to the government.

AGIMO did not change the non-mandatory MUL's proposed exclusion of deals worth over $80,000 or over 12 months duration, expecting agencies to separately seek tenderers for any such projects in accordance with existing practices.

Sheridan said AGIMO would continue consulting with the industry on the revised MUL terms until July, thus extending the deadline for suppliers wishing to apply to be included on the MUL from June to July 2012.

Although AGIMO initially expected to conduct an "initial review" of the MUL 12 months after its launch, the new draft document indicated that such a review would take place after six months.

Sheridan told a packed industry audience of some 100 vendors last month that he would wind up the panel if there were no takers for its services.

“I don’t want to put in place an enduring arrangement that no one uses,” he said at the time.

“If it turns out that this does not work, and people aren’t getting business then we will be able to wrap it up and say we tried to do something different, but it didn’t work so will go back to other ways to do things.

“I hope that doesn’t happen. But there’s always the possibility.”