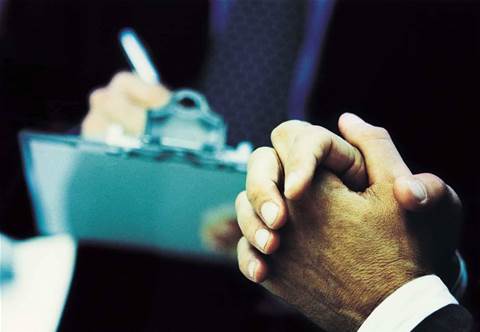 Reviews effectiveness and use.

The Federal Government has suspended applications to its pre-vetted lists of ICT and ICT management consultants as it reviews their effectiveness and use.

AGIMO this week issued a survey to agencies and more than 200 suppliers, calling for information on the organisations' use and participation in the two multi-use lists (MUL).

MULs are typically not mandatory, and designed for government deals worth less than $80,000 a year. They tend to need less resources than procurement panels to maintain, but do require some oversight.

The accompanying review, expected to be completed by October 5, was intended to inform the Government's further development of MULs for ICT goods and services.

The MCL was established on 22 October 2007 and would expire on October 31 this year, although it could be extended annually. The ICT MUL was a general-purpose list of ICT suppliers.

Suppliers speculated that AGIMO was examining if the lists should be discontinued, noting that several agencies -- including Centrelink and the Attorney-General's Department -- had their own MULs so the review may result in rationalisation.

The timing of the review conincides with a broader, mid-year budget review that the Australian Financial Review suggested could result in job cuts later this year.