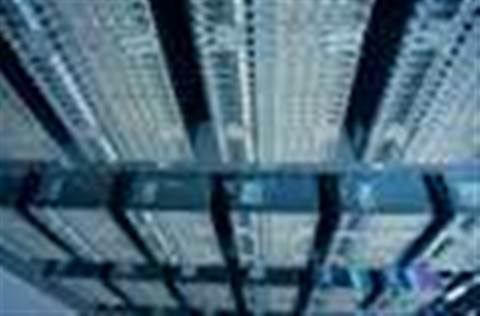 The arrangement that brokered nine contracts since September 2009 was arranged by the Australian Government Information Management Office. It was part of a 15-year move to efficient, whole-of-government buying, the office said.

Acting Government chief information officer John Sheridan said the Government was on target to save $1 billion on its data centres over the period.

This month, it expected to negotiate with members of a data centre migration services panel to finalise its arrangements.

“We’ve had very good cooperation from agencies,” Sheridan said of last March's introduction of trigger points to require organisations to move to whole-of-government.

“Very rarely in Government are we in a position where we can change something all at once.

“The data centre strategy is what I like to call a converging policy; what we say is over time, we would like the agencies that are moving in this [data centre] area to converge.”

Although Microsoft previously had 42 contracts with 41 agencies, one contract now covered more than 80 agencies and cut costs by a quarter.

Sheridan said the interim buying panel had a role in contracts between nine agencies and six vendors for 2500 square meters of data centre space.

By aggregating agencies, the Government buying office hoped to halve its floor space.

Virtualisation and shared facilities could allow the Government to save $35 million a year on electricity and the corresponding release of 40,000 tonnes of carbon dioxide, Sheridan said.

Last year, it spent $100 million on electricity, with a power use effectiveness (PUE) of 2.5.

It aimed for a PUE “well under 1.5”, although Sheridan wouldn't say when.

“Our journey in the data centre area is sort of like space: the final frontier,” he said.

He described the evolution from a sprawling IT environment in the 1980s to the concept of shared data centres and the cloud.

“ICT wasn’t seen in the '80s as particularly critical; we were a long way short in understanding that the business depended on it.

“Things have changed an awful lot since then."