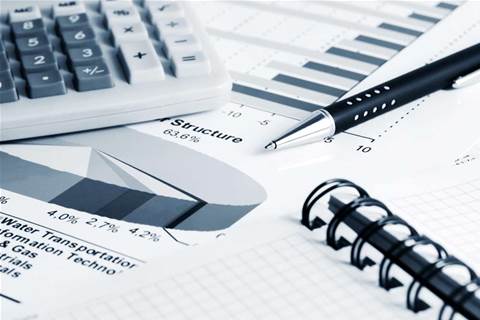 The Australian Government is reviewing data about state and federal agencies’ technology investments and activities after a year-long benchmarking survey.

The AGIMO-led initiative is an extension of the Federal Government’s three-year-old benchmarking framework.

It was flagged in tender documents last April and commenced late last year with members of the Cross Jurisdictional Chief Information Officers’ Committee.

AGIMO chief information officer Ann Steward told this week’s Gartner Symposium that the exercise would provide agency CIOs with an “informed and intelligent basis” upon which to make decisions.

“We’re still going through a review of that material … It’s very early stages,” she said.

“We hope to be able to either release the information or look at what might be some highlights coming out of that.”

Steward told iTnews this week that the data would not only be used to compare costs, but also allow agencies to identify best practice.

“It’s not just cost alone,” she said. “This is about having a better understanding of your own environment and [asking], ‘Are there barriers or blockers for us not to be best practice?’”

Steward said the cross-jurisdictional benchmarking exercise was challenging, especially given the different natures, sizes and services provided by various agencies.

AGIMO had yet to decide on whether to do a second round of the exercise, she said.

Federal agencies have participated in an annual benchmarking exercise since the Gershon Review in 2008.

She described data-driven decision-making as a key part in developing good ICT policies, which, together with good governance and delivery, formed “the foundations for better government”.

“Business as usual is not quite ‘as usual’. It’s what it may be like on the day," she said.

“We are, within government, very responsive; we have to be. Governments make decisions and we as CIOs and ICT professionals need to be able to respond very effectively."