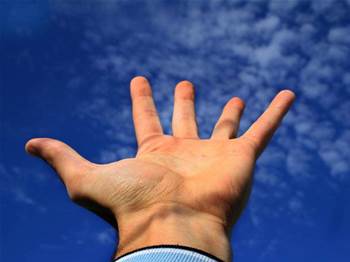 The Department of Finance has begun exploring the establishment of a panel of hosted disaster recovery system providers.

First assistant secretary John Sheridan said the potential new panel was being discussed under a body of data centre-as-a-service work touted in February this year.

A survey of 50 smaller agencies revealed that 19 were interested in a disaster recovery site and hosting support.

Sheridan said that taking service from a disaster recovery panel would be optional but open to all Federal agencies as well as state governments.

He said the panel would “probably” have levels of service: at bronze, silver, gold and platinum services to cater for differing requirements.

Establishment of the panel would likely begin during the second quarter of this financial year, Sheridan said.

The establishment of some panels provoked some industry concern earlier in the year.

“We are working out how we can reduce the number of panels from the current 120 odd, down to a small and manageable number so that not just big companies but SMEs can be on a larger number of panels,” he said.

Sheridan said the Government planned to rationalise two multi-use ICT lists - basically a list of IT suppliers that agencies are approved to use for tenders.

He said these developments were positive for small and medium enterprise suppliers getting work from the Government, an issue that flared in response to the first WISP discussion paper.