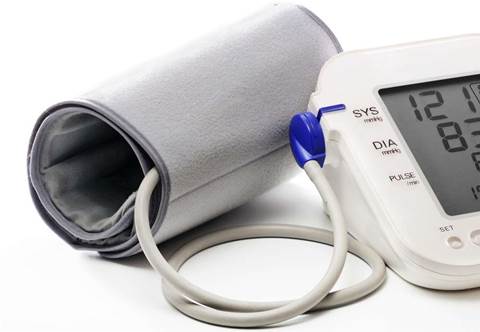 No guarantee of ongoing funding for telehealth pilot.

Halfway into a two-year, NBN-enabled telehealth trial, Feros Care CIO Glenn Payne says he is not looking forward to the day he has to go back to his elderly participants to uninstall the potentially lifesaving equipment.

In June next year, the not-for-profit aged care provider will have to end the trial while they wait for news on a permanently funded roll-out.

“This will be really sad for us,” Payne told iTnews.

The team will report its findings, including the estimated reduction that the $2.7 million telehealth trial has on the national healthcare burden, at the end of the experiment.

“At that stage we will need to look back over the data and hopefully we will be able to point to a clear time and money saving for hospitals and for doctors.

“We wouldn’t be doing this if we didn’t have hope that the government might stand something like this up as a viable solution in the future,” he said.

The system that Payne and his team have devised uses high-speed broadband to transmit high definition video between eldderly patients and their doctors, and he says it is already making an impact on the field of wound control, where hard-to-see changes in colour and appearance can be critical to an accurate diagnosis.

“The difference is 1080p high definition video,” he explained.

“With standard definition doctors would not be able to see well enough to know what looks terrible. All they would get is a pixelated mess.

“Even in cases where patients have high blood pressure, high definition video can allow a nurse to spot a change in the patient’s complexion that indicates that they might not be doing as well as they were the day before,” he said.

Parts of Coffs Harbour received NBN connections earlier this year and it has since become home to more than one on-the-ground assessments of the impact of high-speed broadband.

The telehealth pilot focuses on patients over 65 with at least one chronic disease, and Payne says that 130 have already signed up with more than 150 more on the waiting list. The target is 200.

Participants have a network of Bluetooth enabled devices – from blood pressure casts, to weight scales and heart monitors – installed in their homes, which all send information to a tablet hooked up to the Feros Care monitoring hub in Coolangatta.

From there a dedicated telehealth nurse oversees the vital stats coming through from the Coffs Harbour patients and lines up video-linked consultations with a GP where the information suggests that they need one.

“An incredibly simple interface” had proven key to getting older users to feel comfortable with the high-tech suite, Payne said.

In a process he describes as “follow the bouncy ball”, the application installed on the devices reads out prompts that guide users through each step of the process, with extra large buttons to help those with vision impairment get started.

If anything goes wrong, a support team can be contacted by phone at all times to remotely access the device and troubleshoot problems.

Getting older patients to adopt cutting-edge technology "is not as hard as you think", he said.