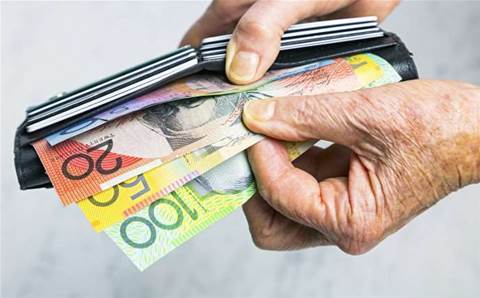 The federal government has ended six months of uncertainty by revealing the 180 telcos and service providers that will receive financial support to comply with data retention laws.

Of the largest telcos and ISPs, Telstra will receive $39.9 million, Singtel Optus $14.76 million, and Vodafone $28.85 million – accounting for around 65 percent of the total funding available.

A number of universities – including Curtin University of Technology, Griffith University, plus universities of Canberra, Queensland and Tasmania – also successfully applied for funding.

iTnews reported last month that service providers were still waiting for confirmation of whether or not they would receive any of the $128.4 million set aside by the government to make the changes to their back-end systems required to comply with the new laws.

Telcos were concerned that the compliance deadline was looming while they were being kept in the dark on exactly how much it would cost them, and how much would be subsidised.

The Attorney-General’s department said today that “most providers will receive a grant of 80 percent of their implementation costs”.

However, it was not immediately clear whether this statement covered mostly SME service providers or included the larger firms.

“Service providers will receive 50 percent of their grant immediately upon signing a funding agreement,” the department explained in a statement.

“This will help businesses on their path to compliance. The remaining 50 percent will be paid upon the completion of reporting requirements.”

Telco industry body the Communications Alliance has urged the government to pause any regulatory action against businesses struggling to meet compliance deadlines as a consequence of the long wait for funding.

"The lengthy delay in finalising the grants process has put many services providers under immense pressure to complete, on time, the work to enable them to comply with this regime," said CEO John Stanton.

"The Attorney-General should publicly commit that no action will be taken, come April next year, against any service provider that is genuinely working to comply with the regime, but has been disadvantaged by the slow pace of decision-making."