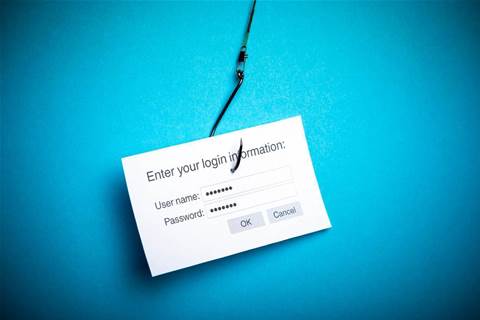 The Australian Federal Police will establish a new cybercrime coordination centre to clamp down on business email compromise (BEC) and other phishing attacks.

The Joint Policing Cybercrime Coordination Centre (JPC3), which is set to launch in March 2022, will work with the Australian Cyber Security Centre to investigate cyber criminals.

It will be headed up by assistant commissioner Justine Gough, who will become the AFP’s first full-time executive dedicated to countering cybercrime.

Gough, who will also operate the AFP’s new Cyber Command, currently leads the AFP’s Eastern Command – the largest command in the country – and Cybercrime Operations.

“This AFP-led cybercrime centre will be cutting edge, and will ensure Australia is leading the world on cyber security,” she said.

She said Cybercrime Operation had charged eight offenders with 21 offences and carried out 163 disruption activities in the past financial year.

As part of the operation, the AFP identified a criminal marketplace dealing in the online sale of cybercrime software and later disrupted the operation by remediating 25 systems.

“The AFP, with our partners, are disrupting highly-sophisticated criminal syndicates both onshore and offshore,” Gough added.

“The AFP has investigated a large range of cybercrime methods with business email compromise, intrusion against industry/government and malware at the top of this list.”