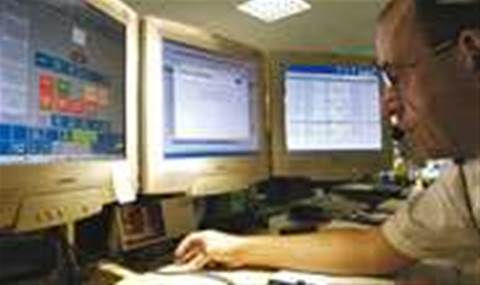 The move would eliminate a sticking point in a high-profile slanging match between the two organisations, after the AFP questioned Facebook's willingness to co-operate with local police investigations.

Gaughan told iTnews that relations between the pair improved last week when he was in the United States at the behest of the Department of Justice to discuss the cooperation issue.

"It's not as if we haven't been in consultation with Facebook - but after the meeting the approach was made to me to engage again, a further engagement," Gaughan said.

He described the relationship with social networking website Facebook as "a work in progress" but said the two lengthy discussions were "very, very fruitful".

"I have requested an international law enforcement presence here in Australia, a point of contact," he said.

"We need to look forward to how we can make it easier for people to report their concerns on content service providers, so something like a report button is something I would be looking to achieve in the future.

"I'd like to think in six months time we'd be in a position where we have one of those two things in place."

Last week, the U.S. Department Of Justice convened parties in Washington to discuss concerns that content service providers did not sufficiently co-operate with international law enforcement. The meeting was also attended by respresentatives of the FBI, US immigration customers enforcement agency, the UK's child explotation and online protection centre, Interpol, and the Royal Canadian mounted police.

"We came up with some strategies about how we believe as a group we can work together to exert some pressure on the content service providers to assist law enforcement to gain better activity and better approach for them," Mr Gaughan said.

"I want to emphasise it wasn't just Facebook [discussed]."

Mr Gaughan expects the meeting will take place again in the future and hopes that content service providers are involved.