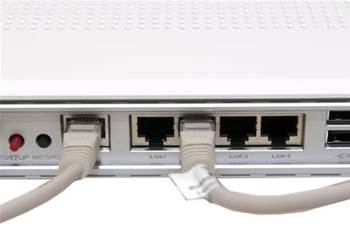 The Australian Federation Against Copyright Theft has confirmed Ferrier Hodgson IT forensics executive Nigel Carson as its expert witness in the court case against ISP iiNet.

The case against the Perth ISP will begin in the Federal Court next week in a suit lodged by AFACT, an association of film distributors, over copyright material it alleged was shared illegally over iiNet's network.

A spokesman for AFACT told iTnews after a directions hearing in August that it was "unclear" who the federation would call as a technical expert in the case.

At the time it named Carson - who provided expert evidence in the music industry's action against the filesharing site Kazaa - as a possibility.

But the spokesman speculated at the time that a second expert could be called to do a forensic examination of iiNet and Telstra facilities.

A federation spokesman has since confirmed that Carson will act as its forensics expert in the case.

iiNet said it was calling Michael Caloyannides, a senior scientist from aviation maker Northrop Grumman in the US.

AFACT last week released an abridged version of its outline of opening submissions.

Big parts dealing with its responses to iiNet evidence weren't made public by court order.

The case begins on October 6.