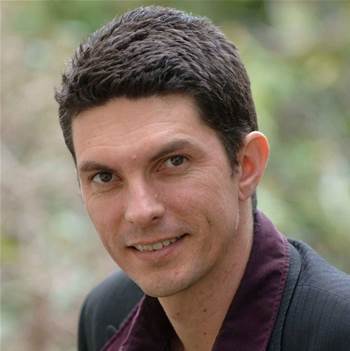 Greens senator and party communications spokesperson Scott Ludlam says he will appeal the decision by the Australian Electoral Commission not to conduct a recount in his Western Australian Senate seat.

The Greens requested a recount, however late this afternoon the AEC said the request had been denied.

“The requests for a recount did not identify any specific issues, which would have warranted the conduct of a recount,” the AEC said in a statement.

Ludlam later tweeted that the Greens would be appealing the decision.

If the appeal is unsuccessful Ludlam will leave the Senate at the end of June next year.