Adobe to shut down Chinese R&D 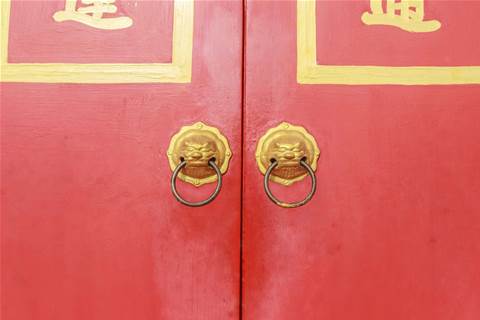 Adobe will cease research and development in China as US technology companies face an increasingly hostile government in the wake of ongoing Snowden revelations around spying.

Adobe confirmed it will maintain its China sales offices but said its R&D operations would shut down by the end of this year.

The government has also ramped up investigations into foreign companies operating in China, wielding a 2008 anti-monopoly law to probe numerous firms' local practices. Western business lobbies have labeled the tactic as protectionism.

The closure of Adobe's China R&D arm is also affected by rampant software piracy in the country, as well as the company's shift toward a cloud-based software-as-a-service business model and away from one-off boxed sales of software and licenses.

"Adobe's presence in China will be focused on market development activities moving forward, and it will be dissolving and closing its R&D branch there," the company confirmed.

Adobe is expected to lay off 300 staff as a result of the decision.

Adobe is among a number of US technology firms which have drawn the ire of China's government, including software maker Microsoft and partner Accenture.

Microsoft is the target of an anti-trust investigation concerning its Windows operating system and Microsoft Office. The probe has been described as "Kafka-esque" by experts because of Microsoft's negligible revenues in China due to piracy.

Last week, Adobe reported its worst quarterly revenue for Asia in the last five years. For the three months ended August 29, sales in Asia fell 25 percent to US$148.2 million (A$160.7 million).