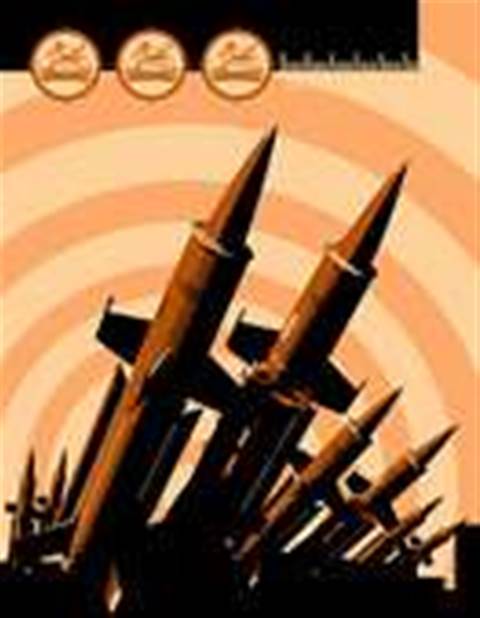 Software house Adobe has fought back at Apple's crusade against it by showing off what Flash can do on a rival to the iPad, an Android-based tablet from Google.

While Apple has banned its customers from using Flash, Adobe was showing punters at the Web 2.0 Expo in San Francisco what Flash looked like on upcoming Android-based tablets.

The Google Android Tablet, even in a pre-release form, can manage applications and features based on Adobe's Flash and Air codes.

According to videos from the expo, posted on Zedomax, the Android multi-touch tablet was running a beta version of a Wired app and Flash on Youtube. The tablet is said to run Flash and Air "flawlessly," without any of the performance issues that Job's Mob claims break Apple's expensive gadgets.

An Adobe representative said there will be mountains of Android-based tablets arriving on the market by the end of the year. The company also expects Flash to be supported on certain Android smartphones within months.