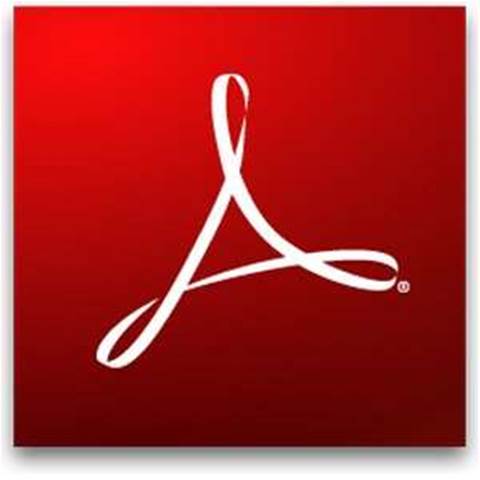 Adobe missed dozens of vulnerabilities in its latest Reader software patch, according to Google engineers who reported the flaws.

Of the 60 crashes affecting Adobe Reader for Linux, nine were potentially exploitable for remote code execution, according to Google security engineers Mateusz Jurczyk and GynDream Coldwind.

Adobe fixed 20 of the 50 vulnerabilities affecting Reader including all five critical and high severity holes. Jurczyk and Coldwind reported the flaws to Adobe as part of Google's fuzzing program which examines the PDF viewer in its Chrome browser.

Following the Patch Tuesday release, the researchers published details of the unpatched vulnerabilities to help users mitigate security risks, and have been in contact with Adobe’s Product Security Response Team to help develop patches.

They said eight of the 16 Windows and OS X Reader bugs appeared to represent unique problems, some of which could be exploited by attackers.

“Though we have no evidence these bugs are being exploited today, we are concerned that functional exploits can be built without much effort based on knowledge derived from binary diffing of the old and newly patched Windows builds,” Jurczyk said in an advisory.

“Given this, we consider users of Adobe Reader to be exposed to serious risk.

“Since the Linux Reader version remains unpatched and the Windows and OS X patches are now available for diffing and reverse engineering, we have decided that it’s in the best interest of users to be aware of these security issues without additional delay.”

Windows users were urged to upgrade to Adobe Reader X which contained a sandbox that would make exploitation more difficult, but not impossible. The feature does not exist for Mac and Linux.

Jurczyk said Adobe did not plan to release an out of band update, but would work on a fix for the remaining bugs.

The researchers published stack traces for the 16 Windows and OS X vulnerabilities but omitted meaningful data which attackers could use to find the vulnerable code paths.