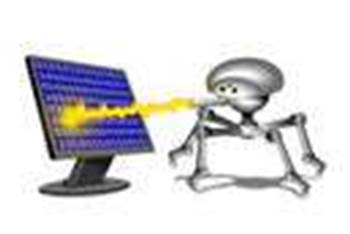 Patching on the run.

Adobe has reported a flaw in its Flash Player and in a component of Reader and Acrobat that, when exploited, could allow an attacker to take control of a machine.

The flaw was reported just as Adobe released a large 10-vulnerability patch that included a fix for a previous flaw found in the Shockwave player.

The new vulnerability spreads across many versions of Flash, Reader and Acrobat and the company said that the fix it has started working on will take over a week to be finalised.

Until these fixes are released, Adobe advises users to delete or rename the “authplay.dll” file that ships with version 9 of Reader and Acrobat. The applications will still work unless the PDF file contains Flash content. If a Flash component is accessed the application will crash. Instructions for disabling the dll can be found in advisory CVE-2010-3654 on the Adobe site.

Got a news tip for our journalists? Share it with us anonymously here.
Copyright © ITPro, Dennis Publishing
Tags:
adobeexploitedfindsflashflawinplayersecurity