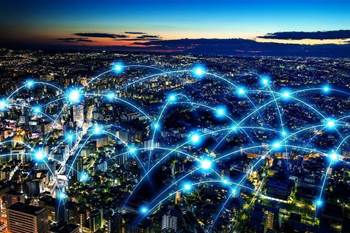 Five neighbouring councils in Adelaide’s north have teamed up in a bid to embrace digital innovation and achieve economies of scale with the deployment of internet of things devices.

The network gateways, once installed, are expected to cover 160 square kilometres across the five councils.

Project manager and economic development coordinator at the City of Prospect Daniel Adams told iTnews said that each council has joined the project with its own set of questions that need data to answer.

Adams said that the project should result in “better and more efficient maintenance of our public spaces, as we look to shift away from set schedules to needs-based maintenance”.

“We also hope that by making this network available to the public, the private sector, be it established businesses or start-ups, [they] can begin to solve other issues and commercialise new products.”

The connected cities are also looking to install additional networking infrastructure to allow “developers, students and [enthusiasts]” to engage with the growing IoT industry, Adams added.

The project is jointly funded between the councils and the federal government’s smart cities and suburbs program and is expected to be completed in February next year.

Expressions of interest are currently being sought for a vendor to develop and install the network and IoT sensors.