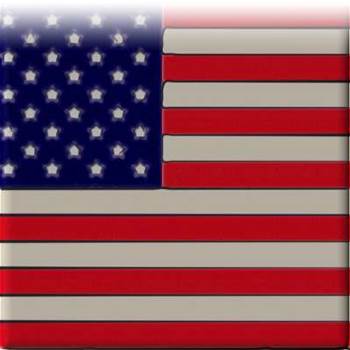 The Department of Foreign Affairs and Trade has sought to assure Australian internet users that accepting the Anti-Counterfeiting Trade Agreement (ACTA) won't impinge on their internet freedom.

“It is fair to say that many of the concerns we are seeing on the street in German cities over the past couple of months pertain to internet freedom questions,” Mina said.

“A large number of young people are very concerned about its potential impact on internet freedom. There’s no doubt about that.”

“Nothing in ACTA impacts on internet freedom in Australia," he said, though he didn't "want to start conjecturing about the views of other jurisdictions."

While internet freedom concerns led public hostility towards ACTA, the Attorney-General's department said any such concerns had to be balanced against fostering content creation in the United States - "the home of most of the intellectual property that Australians enjoy", according to representative Peter Treyde.

"It’s the economy with the framework that ACTA supports that has given rise to Google, Facebook and so forth," he said.

“While there are many people who concerned about freedoms being eroded, the other side of that balance is ... in providing the correct legal environment to support the establishment and growth of those industries.

“That’s why we see [ACTA] as being very important on a more regional level because you’ll see that throughout the region, the same standards apply.”

Mina concurred: "International cooperation on intellectual property enforcement is worthwhile…That’s why the Australian Government saw fit to put it forward for ratification."

However, he agreed with suggestions before the committee that no country had yet ratified the ACTA agreement.

He said Europe was undergoing a “vigorous debate” on ACTA but stopped short of suggesting ACTA may not be ratified at all - a possibility raised late last week by the European Commission's digital agenda vice president Neelie Kroes.

"We are now likely to be in a world without SOPA [the Stop Online Piracy Act] and without ACTA," Kroes said in a speech.

"Now we need to find solutions to make the Internet a place of freedom, openness, and innovation fit for all citizens, not just for the techno avant-garde."