ACT govt steals Health IT exec as next digital chief 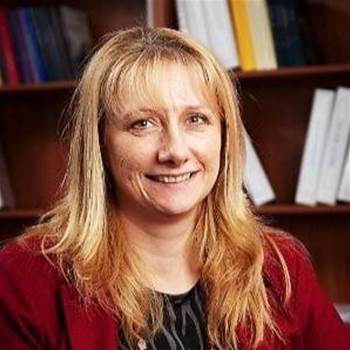 The ACT government has poached Department of Health IT executive Bettina Konti as its new chief digital officer, iTnews can reveal.

Konti, who has worked at the department for more than ten years, will assume the whole-of-government role on May 31.

A spokesperson told iTnews that Konti is “an experienced leader who has delivered major multi-disciplinary transformation programs and services” across government.

Konti also spent five years as assistant commissioner of business solutions at the Australian Taxation Office prior to joining Health.

Most recently Konti has been overseeing the implementation of the Telstra-built national bowel screening register.

However, the register has struggled to get off the ground due to a complex data migration, forcing the department to delay key aspects.

The spokesperson said the Office of the Chief Data Officer would continue to focus on “creating the technology platform and the governance frameworks to allow government to capitalise on the value of its data assets” and “driving digital service design and delivery”.