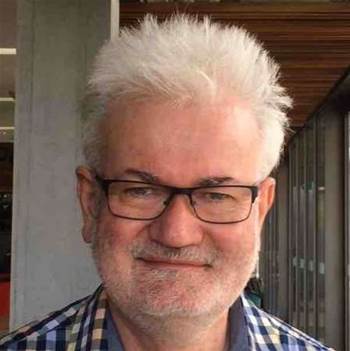 "Time to self disrupt".

He posted on LinkedIn over the weekend that it was “time to self disrupt” and move to London.

"After two and a half years in the Australian Capital Territory we are leaving our Canberra life and moving to London. For the first time in seven years our whole family will be living in the same city,” he said.

He said he would initially take a sabbatical but was looking forward to expanding his UK network while he gets settled.

He has also overseen the ongoing development of the government-wide digital services platform iConnect and a data lake pilot for securely sharing government data.

The ACT is now looking for a new CDO to oversee its digital direction. There is no formal interim acting arranagement in place.