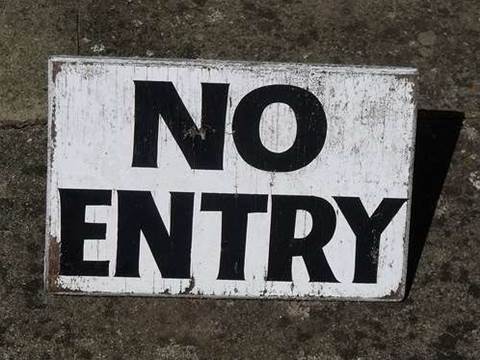 The Australian Communications and Media Authority recorded a 282 percent increase in the number of pieces of internet content it referred to the Classification Board in just one year.

Figures from the ACMA's annual report (pdf) show that 469 "items" of online content were referred to the Classification Board for a formal decision in 2011-12, a huge increase on the 166 items referred in 2010-11.

Comment is being sought from an ACMA spokesman on the reason for the steep increase.

Over the past financial year, the ACMA investigated 6265 "items" of online content, of which it branded 2011 items as either "prohibited" or "potentially prohibited".

It said that "approximately 64 percent of items that were prohibited or potential prohibited were, or were likely to be, refused classification".

The lion's share of items caught in the ACMA's net — 2004 of the 2011 items identified — were hosted overseas, meaning the remedy available to the ACMA was to refer the material to the makers of internet filter software to potentially add to their blacklists.

The remaining seven items of the 2011 were found to be hosted in Australia, and the ACMA issued final 'take-down' notices to the respective local content hosts. All complied with the directions.

Of overseas-based content deemed "prohibited" by the ACMA, 64 percent was hosted in the United States and 19 percent in the Netherlands, with small percentages for a handful of other countries.

It was unclear whether the 469 items referred to the Classification Board were a subset of the 2011 items investigated by the ACMA. Comment was being sought from the ACMA at the time of writing.

The ACMA said it terminated 210 investigations in the past year due to insufficient evidence.

Three-quarters of all ACMA investigations were completed within 20 days of receiving a complaint.

The major exception were complaints that dealt with child abuse material, which were actioned within two business days in 97 percent of cases.

The ACMA also ruled 329 complaints it received in the past financial year as "invalid", because they lacked required information.