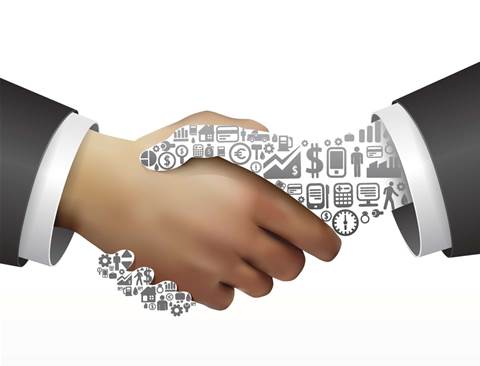 Australia's communications regulator is set to open its spectrum license database to software developers and the broader public in a bid to accelerate commercial trade in the country's radio assets.

The move will allow industry stakeholders to track ownership of the nation’s spectrum pool in real-time, and encourage the industry to lead the re-farming of spectrum, reducing overheads for the regulator.

Encouraging industry to industry to lead the process of spectrum allocation and allow the ACMA to step back from negotiations had become a priority, he said.

“We often find ourselves in a sort of an arbitrator or brokering role. If it was possible for industry to talk to each other, quite often these things could be worked on a commercial basis and there are a number of different mechanisms by which that could happen."

Karl Maftoum, deputy chief information officer at the ACMA’s information services division, said the authority would soon roll out technical tools to encourage commercial spectrum negotiations as part of a wider upgrade to its systems.

“It is only through the improvement of real-time information that the market and industry can step in more readily to re-farm spectrum allocations,” he said.

“The ACMA will shortly be making our licensing databases available for download directly from our website, and will soon also be developing an API (a programming interface) for live access to our data, which will benefit mobile app developers especially.

“The ACMA is committed to open data and believes the best way to make use of this information is through empowering the private sector and citizens to develop innovative applications and solutions."

The authority has already seen some improvements in trading since it began the progressive deployment of the LS Telcom Spectra software for its spectrum and apparatus licensing earlier this year, he said.

“The recent implementation of the spectrum licencing tools has resulted in a significant decrease in processing times for spectrum traders. In 2015, we will also be introducing a new set of customer self-service tools to further improve the information and access we provide to our stakeholders."

The full system is expected to be in place by 2015.