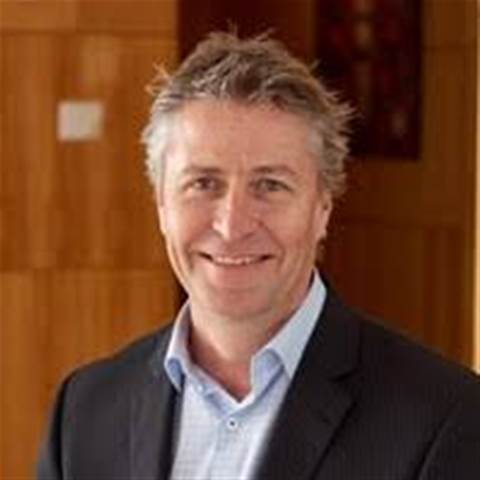 Shifts back into public sector.

The Australian Communications and Media Authority (ACMA) has named Nils van Boxsel as its new chief information and digital officer.

Van Boxsel joins the regulator after a year-and-a-half as a senior executive partner at analyst firm Gartner.

He is also a former long-time CIO of the Australian Trade Commission.

Van Boxsel said in a LinkedIn post that he would “oversee ACMA’s digital and ICT strategy and execution” in his new role.

When the ACMA advertised the role last year, it said the role covered execution of the authority’s three-year plan.

This included “mitigating cybersecurity risks through a dedicated program of work to elevate maturity levels against the ASD Top 4 and Essential 8 strategies”, and undertaking a “comprehensive infrastructure review and renewal program, with a key focus on the Government’s cloud policy, to remediate aged and unsupported ICT infrastructure”.

Nathan Penhaligon, who is currently deputy CIO at ACMA, had been acting in the CIO role since November last year.