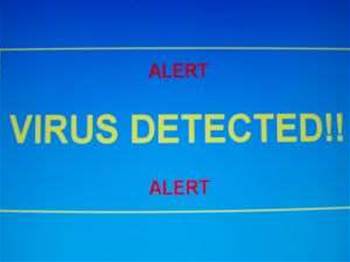 The Australian Communications and Media Authority vowed to crack down on the calls after they accounted for half of all telemarketing complaints in the first three months of the year.

ACMA said it had begun a "targeted compliance campaign" that it hoped would weed out any unscrupulous operators.

The calls typically tried to convince consumers their computer had a virus that could be removed for a fee.

"In the first three months of 2011, nearly half of all complaints about telemarketing calls made to numbers on the Do Not Call Register have been about these types of calls," ACMA chairman Chris Chapman said.

"The ACMA understands that while some businesses offer a legitimate virus prevention or removal service, many are falsely claiming to be related to reputable companies, such as Microsoft."

ACMA said it was also working with VoIP operators to "identify rogue telemarketers" and with international regulators to develop a global strategy to combat the problem.