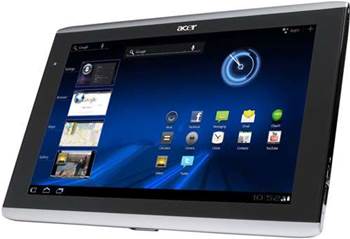 Acer Computer has previewed a cloud service it plans to launch next quarter that will offer users "temporary" document storage for up to 30 days.

The free service, called AcerCloud, will initially support the maker's Android devices, such as its Iconia tablets.

"Future support is planned for Windows-based devices," the company said in a statement.

Users wanting longer term storage would ultimately have to save the documents to local hard drives.

The cloud service also included various media sharing and streaming services. It was unveiled at this year's Consumer Electronics Show (CES) in the United States.

The service would be "bundled" with new machines, Acer said.