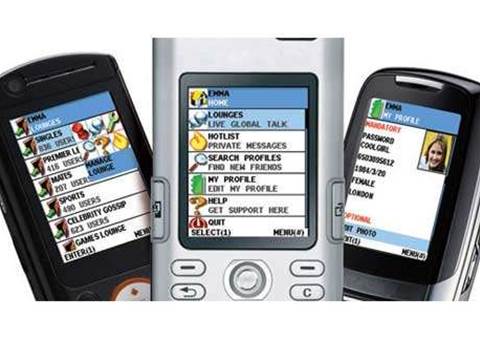 Wants termination rates chopped in half.

Mobile customers could experience lower call and SMS costs after the Australian Competition and Consumer Commission (ACCC) proposed halving the cost telcos can charge each other for landing calls.

Currently, the regulated price for mobile termination access service (MTAS), or what telcos charge each other for accepting calls to their customers, is 3.6 cents per minute.

This is high compared to the United Kingdom where termination rates are 1.45c/pm, and China (0.681c/pm) as well as other countries.

The ACCC has therefore proposed dropping the rate to 1.61c/pm.

Similarly, SMS termination rates should be no more than 0.03 cents, the ACCC said.

Should the regulator go ahead with the proposed changes, the lowered wholesale rates would come into effect from January next year and continue until June 30 2019.

However, it said it may review the proposed rates should the significant uptake of voice over LTE (VoLTE) affect the cost of connecting calls on Australian networks.

The inquiry into revised MTAS rates kicked off last year, with the regulator putting forward a set of proposals in August to bring the cost of landing calls on telco networks in line with other countries around the world.

Submissions on the ACCC MTAS determination close on June 5. A final determination on the wholesale rates is expected in July this year.