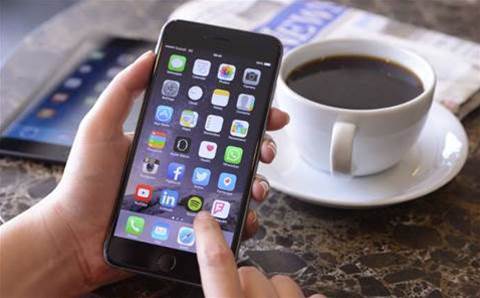 'Error 53' problem comes back to bite.

Australia's consumer watchdog has taken Apple to court for allegedly refusing to repair iPads and iPhones that were bricked by a factory security test.

In February last year Apple was forced to release a patched version of its iOS 9.2.1 operating system after customer devices that were repaired by shops not authorised by Apple were bricked.

The devices displayed an "error 53", which Apple later admitted was intended as a factory security test to check whether the Touch ID fingerprint scanner was working properly.

But the ACCC claims that Apple "routinely" refused to look at or service these defective devices because they had been repaired by third parties - even if the repair was unrelated to the OS fault.

"Many consumers who experienced error 53 had previously had their Apple device repaired by a third party; usually replacing a cracked screen," the ACCC said.

The watchdog claims Apple told its customers that they weren't entitled to a free repair for the error 53 issue if they had previously taken their device to an "unauthorised repairer".

"They are not extinguished simply because a consumer has goods repaired by a third party," he said.

“Denying a consumer their consumer guarantee rights simply because they had chosen a third party repairer not only impacts those consumers but can dissuade other customers from making informed choices about their repair options including where they may be offered at lower cost than the manufacturer.”

Apple was reprimanded by the ACCC in late 2013 for misleading customers around their rights to refunds or repairs.