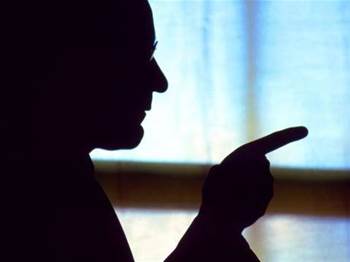 The Australian Competition and Consumer Commission (ACCC) has made its final determinations for four access disputes relating to the Mobile Terminating Access Service (MTAS).

The decisions were made on 20 December 2007 and were published following a compulsory legislative consultation period.

The disputes relate to the charges payable for carrying the portion of a call which terminates on Optus' and Telstra's mobile networks. The final determinations set out the charges to be paid by Telstra and Optus to each other for the supply of the MTAS in 2007.

The decisions in these access disputes only have effect between Telstra and Optus.