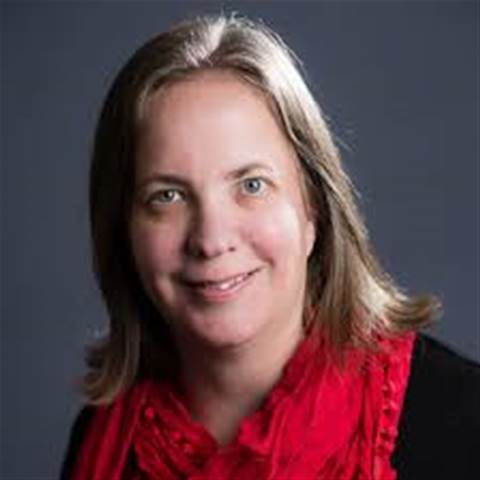 Polhill comes to the watchdog from within the ranks of the Treasury portfolio, following a competitive three month search for a new tech chief.

She has spent close to eight years leading the Mint’s IT shop after a brief stint as the ACCC's IT operations manager.

Polhill also spent seven years as a service delivery manager at ASG Group prior to joining the agency in 2010.

She replaces equally long-serving CIO Adrian Walkden, who has spent the last eight years at the ACCC and is planning to retire from the APS after an extensive career spanning the last 40 years.

The ACCC went looking for a new CIO to head up the information management and technology branch last December.

As incoming CIO, Polhill will assume responsible for the watchdog’s IT vision, including “all aspects of security”, and champion IT investment priorities.

A spokesperson told iTnews this would involve continuing to improve "the suite of tools needed by a modern regulator to assist our investigators, analysts and project officers in their work to support the ACCC and the AER’s efforts to increase competition and enhance consumer welfare".

She will commence on Monday.