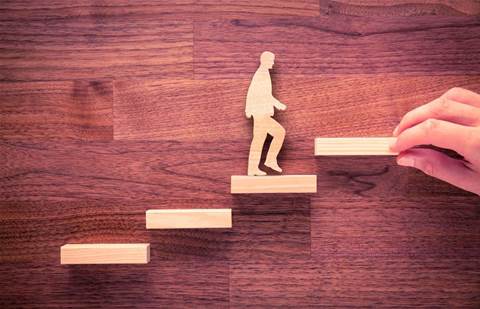 At the International Competition Network.

The ICN is a consensus-based organisation comprising of competition law enforcement authorities and over 120 member agencies including Canada, the EU and the US.

The official announcement was made during an ICN meeting on Wednesday night.

Sims’ is set to lead discussions regarding competition in the digital economy plus act as a liaison between the ICN Steering Group and ICN members in the Asia-Pacific region.

Sims, who will continue as Australian Competition and Consumer Commission (ACCC) chair, said in a stated he is “pleased to take on this role”.

“Competition regulators are increasingly dealing with global issues that require global responses, underscoring the importance of the ICN’s work,” he said.

“Competition authorities around the world have much to discuss and learn from each other as we continue to face the challenges posed by the need to promote competition and good consumer outcomes in many areas of the digital economy.”

Sims will work alongside ICN chair Andreas Mundt, the President of the German Cartel Office (Bundeskartellamt), and ICN’s other vice chair commissioner of the South African Competition Commission Tembinkosi Bonakele.