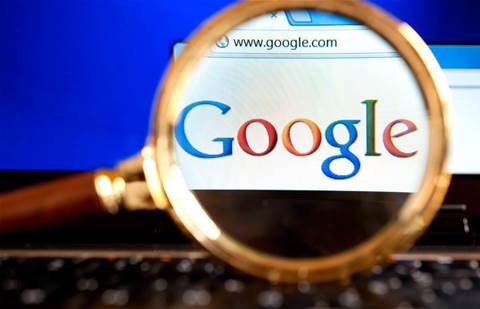 Australia’s competition watchdog has accused Google of spreading ‘misinformation’ after the web giant weaponised its search engine to warn users of so-called risks with the country’s proposed media code.

Google on Monday intensified its campaign against proposed regulations by using pop-up ads to direct its Australian users to an open letter claiming "the way Aussies use Google is at risk".

The letter, which was penned by Google Australia’s chief Mel Silva and contains a large yellow warning sign, makes a number of claims including that the news media bargaining code could put an end to free Google services.

It also suggested the regulation would force Google to provide Australian users with a “dramatically worse Google Search and YouTube”, and could see consumer data provided to media organisations.

But late on Monday afternoon the Australian Consumer and Competition Commission, which drafted the code, returned fire with chair Rod Sims labelling a number of Google’s claims as “misinformation”.

“The open letter published by Google today contains misinformation about the draft news media bargaining code which the ACCC would like to address,” he said in a statement.

“Google will not be required to charge Australians for the use of its free services such as Google Search and YouTube, unless it chooses to do so.”

The ACCC also reiterated that Google will “not be required to share any additional user data with Australian news business unless it chooses to do so”, as is outlined in the code.

“The draft code will allow Australian news businesses to negotiate for fair payment for their journalists’ work that is included on Google services,” the watchdog added.

“This will address a significant bargaining power imbalance between Australian news media businesses and Google and Facebook.

“A healthy news media sector is essential to a well-functioning democracy.

“We will continue to consult on the draft code with interested parties, including Google.”