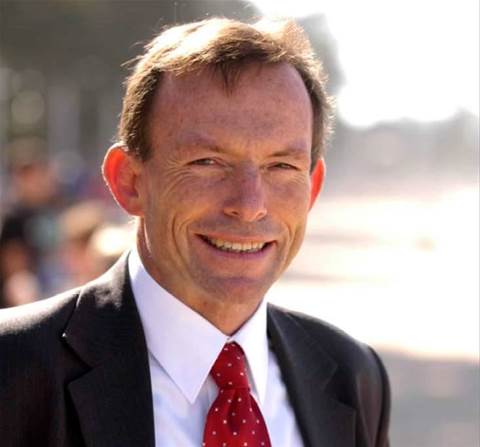 Spend no more until we know it will work.

Opposition Leader Tony Abbott has flagged a freeze on the $466.7 million investment in e-Health records in his reply to the 2010-11 Federal Budget handed down by the Government earlier this week.

In a response eerily similar to the party's stance on the National Broadband Network, Abbott put his support behind the idea of e-Health records, just not in the funding outlay proposed by the Federal Government.

"Of course, there should be an electronic health record but hundreds of millions of dollars have already been spent to make this a reality and no more should be spent until it’s certain that we’re not throwing good money after bad," Abbott said.

The Liberals have previously made it clear that while they support the idea of high-speed broadband services in principle, they don't support the Government's plan to achieve it.

"The Coalition won’t go ahead with the National Broadband Network avoiding the creation of a $43 billion white elephant," Abbott reiterated.

"Better access to faster broadband should not mean a new nationalised telecommunications monopoly and Telstra shareholders should not have their assets subject to coerced acquisition."

A central plank in the Opposition's strategy to rein in spending was a proposed "two year recruitment freeze to reduce public servant numbers through natural attrition."

Uniformed and frontline service positions - such as Defence, police, customs and Centrelink customer service staff - would be exempt.

"There will be no redundancies but for two years 6,000 bureaucrats who retire or resign each year will not be replaced," Abbott said.

"This should deliver a modest reduction in public sector numbers without compromising essential services and save about $4 billion over the forward estimates."