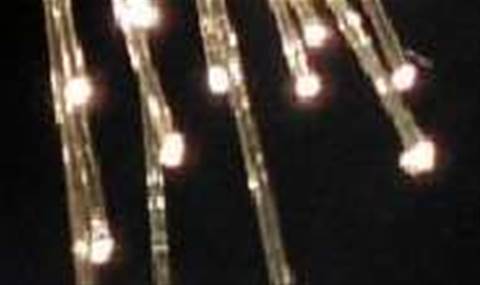 Research network operator AARNet has enabled 40 Gbps connectivity along 1,300 kilometres of its fibre network in its first step towards terabit connectivity.

The upgrade quadrupled the maximum speed currently available via the operator’s AARNet3 network, which offered speeds of between one and 10 Gbps.

To reach 40 Gbps, AARNet installed four new 40/100 Gbps coherent detection transponders from Cisco onto its backbone. Two were installed in Sydney, one in Parkes and one in Narrabri.

Traffic was injected at Sydney, sent to Parkes and Narrabri, and back, with AARNet monitoring round trip time and packet loss statistics to verify that the network was performing to specification.

Some 2,400 terabytes of data was delivered over three days of continuous operation on the trial network.

Other aspects of AARNet’s infrastructure – based on the Cisco ONS 15454 platform – remained unchanged.

The operator did not reveal the cost of the upgrade.

The upgrade, which commenced on May 2, was part of the operator’s next-generation AARNet4 network, which would deliver 40 Gbps to customers via a 100 Gbps nationwide backbone.

The transponders were capable of transmitting more than 80 parallel wavelengths that could collectively deliver 3.2 Tbps without any further hardware upgrades.

AARNet CEO Chris Hancock said the operator had no immediate plans to activate that capability, because “there’s not a need”.

Hancock said AARNet4 would be deployed within the next two years. Last November, he told journalists that the operator would “stay ahead of the curve”, delivering 100 to 500 Gbps by 2017.

By contrast, Australia’s National Broadband Network aimed to deliver 100Mbps to customers currently, and could deliver peak speeds of 10 Gbps within five years.

“The plan [for AARNet] is to have 80 wavelengths at 100 Gbps each,” Hancock told ITnews last week, describing future terabit-per-second trials.