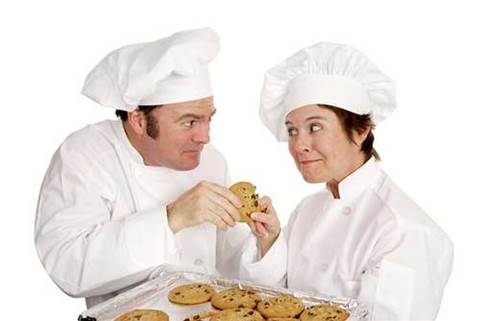 Google takes on Microsoft in the telco channel.

AAPT has thrown down the gauntlet to Telstra in the hosted enterprise applications space by offering a rebranded Google Apps-powered product to business customers from today.

Calling it an "Australian first", AAPT said it would offer "a comprehensive suite of web-based tools including email, internal websites, video and document sharing" underpinned by the Google Apps engine to its business users.

"It's a competitive market and we have similar offerings [to Telstra], particularly around mail and storage which is the early battleground for these types of apps," Yuile said.

"Telstra and Microsoft have done an exclusive deal as well so even if we wanteed to talk to Microsoft [about offering their hosted apps] there's no point."

Yuile said AAPT's Google partnership would expose it to new customers that may not have previously considered buying AAPT services.

He believed enterprises would likely trial the AAPT Apps service between 10-to-30 users before deciding to go any further.

"We don't expect to get bowled over by people buying 5000 seats," Yuile said.

"[Through a trial process the] user has an opportunity to work through early challenges like single sign-on, Exchange integration and how to make it work with your Blackberry."

Yuile believed providing "good access to the cloud" was AAPT's "role in the equation".

"More than 3000 businesses globally move from traditional IT solutions into the cloud every day and it's a trend we'll see increasing exponentially.

"Cloud computing is the way of the future and AAPT is leading the way in the telecommunications space by assisting our customers to transform their businesses."

A statement said the apps would be offered with "competitive pricing packages tailored to individual requirements".