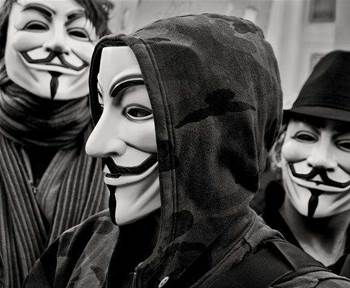 iiNet chief regulatory officer Steve Dalby said the company had found no link between the residential customer information acquired from AAPT and that compromised by the breach this week.

"iiNet understands the possible breach by Anonymous group of Melbourne IT systems and access to AAPT business customer data does not relate to the residential customers we acquired from AAPT in 2010," he said in a statement.

One hacker told iTnews' sister publication SC Magazine that the data was stolen "to prove a lack of security at ISPs and telcos to properly protect the information" that would be stored under the Federal Government's data retention draft policies.