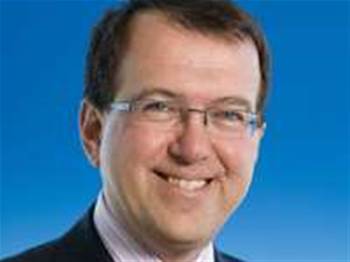 Details of every claimant in the New Zealand Government's Canterbury home repair programme have been disclosed by accident, the country's Earthquake Commission (EQC) said.

A spreadsheet emailed by the commission containing claim numbers and addresses of properties could be set to reveal details of from all 83,000 people who have filed 98,000 claims in the wake of the devastating Christchurch earthquake, the commission's chief executive Ian Simpson told New Zealand media this afternoon.

The Earthquake Commission is New Zealand's government agency in charge of providing relief to residential property owners after natural disasters.

Simpson explained that the privacy breach occurred when an employee sent out a messages to other commission members, and the auto-complete function of the email program added the address of a third-party contractor.

According to Simpson, the contractor has deleted the email.

The privacy breach was acknowledged by the EQC on Friday last week. At that time, the commission said information about some 9700 claims had been sent to a single person by accident.

Furthermore, the commission didn't believe the claimants' names had been revealed and that to interpret the information would "require knowledge of the EQC's internal workings" but this has now been shown not to be the case.

The EQC intends to take out advertisements in Christchurch newspapers to inform claimants of the breach instead of contacting each person due to the scale of the mishap, Simpson said.

An independent review of the event would also be undertaken and processes for encrypting and policies for sending out sensitive information would also be looked at, he said.