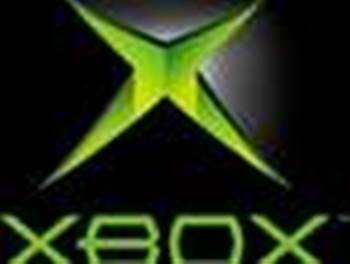 A version of the Xbox 360 that uses 65-nanometre (nm) chips is rumoured to be in production and a 45nm model could follow, according to reports from a Singapore chip maker.

The most likely candidate for the chips is Microsoft's Xbox 360, following recent problems with recalls and the fact that Chartered already makes chips for those units.

Smaller versions of the Xbox processor would cost less to produce but would also give out less heat, possibly solving the US$1bn warranty problems the unit recently had.

Hwee said his company would produce a 45nm version of the processor that would also be used in video-game consoles, citing another possible improvement for the Xbox 360.

The 65nm versions went into production in the last six months, according to Hwee, but the 45nm versions might not appear for another 18 months because the design isn't finished yet.
Got a news tip for our journalists? Share it with us anonymously here.
Copyright ©v3.co.uk
Tags:
65nmchipscurbhardwareheatmayproblemsxbox