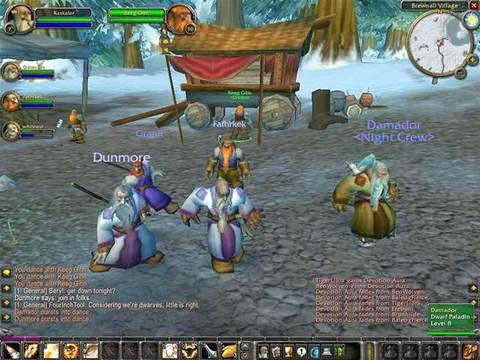 Symantec researchers have discovered a database server hosting the stolen credentials of 44 million accounts belonging to at least 18 gaming websites.

“What was interesting about this threat wasn't just the sheer number of stolen accounts, but that the accounts were being validated by a trojan [detected by Symantec as Trojan.Loginck] distributed to compromised computers,” Eoin Ward, anti-virus researcher and security response engineer at Symantec, wrote in a blog post.

If the trojan successfully logs into an account, it will update the database with the time it logged in and the current game level of the account.

Gaming account credentials can be valuable if the accounts are valid. This is because the assets that a player accumulates in the games, such as weapons and armor, are worth real-world dollars.

The market value of online gaming accounts can range from less than $10 to several thousand dollars, depending on how advanced an account is.

The database contains 16 million stolen account credentials for Wayi Entertainment, two million for Play NC, 210,000 for World of Warcraft, and 60,000 for Aion. Symantec recommended that users of the affected sites change their passwords.

Got a news tip for our journalists? Share it with us anonymously here.
Copyright © SC Magazine, US edition
Tags:
44 credentials discovered gaming million security stolen