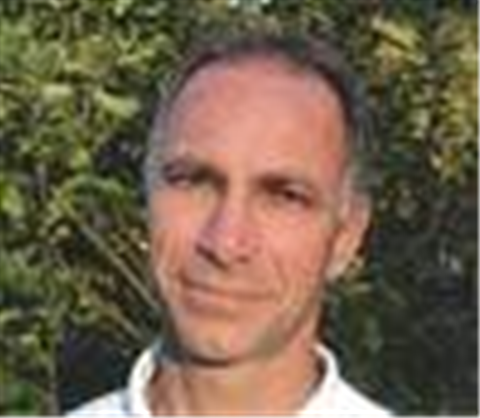 Around 1980, I headed up the development of Memo (an email system produced for Volvo). Security was built into it from the start as we needed to communicate with people outside Volvo. I suppose I dug deeper into security because of my involvement back then.

I feel my opinions make a difference and all my efforts haven't been pointless. There is a saying in Sweden that if you spit at a stone long enough it will get wet. I have been spitting on that stone for more than a decade.

How has the perception of security changed over the past 20 years?

When I made a presentation in the early 90s people would fall asleep, but not now. The media reports on hackers and viruses and, thankfully, people have become more aware of the problems.

Apart from rebuilding my kitchen at the moment, it's that security is still a place where many organisations don't want to spend money. We in the car industry tend to have a better understanding of security and safety. If you can't afford a car, you don't ask the dealer to remove the brakes, seatbelts and airbag. You can't cut security out of the budget because you can't afford the system.

My answer must be Mr Rolf Agren, the vice-president of Volvo IT who asked me to work full time in IT security. He changed my career in an instant, and it has mostly been a positive experience.

It depends on the stranger's background, but to a novice I usually say that IT resources represent a considerable cost to the company and my work is to see to those resources are used adequately, for the right purposes. That could involve virus and spam protection, but that is just part of it.

Got a news tip for our journalists? Share it with us anonymously here.
Copyright © SC Magazine, US edition
Tags:
coordinator global it linnarsson security ulf volvo
By Staff Writers
Dec 9 2005
5:08PM