Time to stop hankering for the ‘good old days’ 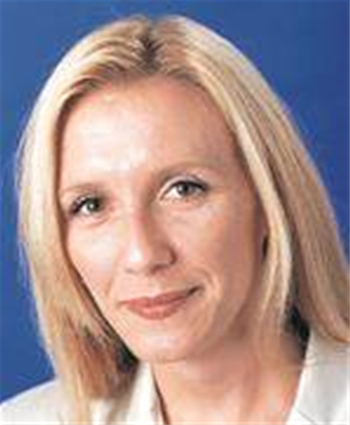 It's the end of the year. Do you know how your company's IT security plans will fare in 2005?

In our busy IT security world, the lightning-fast speed of internet time is now real-time, so it seems hard to contemplate next year's trends and issues, but here we are.

And here you are, too, pondering your company's IT security future. Will you have the budget for that security incident management solution you always wanted? Are hackers going to take advantage of that web application that was just deployed without proper security vetting? Will you ever have more than three experienced staffers supporting the organization's 15,000 other employees?

Your worries are endless and, undoubtedly, will only be enhanced as further concerns about multi-vector attacks, spyware, bot networks and other threats continue to grow next year. And let's not even get started on compliance demands.

So, with all this swirling around in your Winter-Wonderland-singing, Auld-Lang-Syne-brain, do you have hope?

Throughout our final edition of 2004, we have not only sought out the opinions of industry luminaries for comment on IT security's past and future, but also based one of our features, written by editor-in-chief Ron Condon, on a readers' survey that was sent out to 61,671 readers – of which 658 responded, sharing their future concerns.

There were those who were somewhat optimistic about their security efforts. Others, however, mentioned that the fight for strong security will continue to be a struggle next year. One respondent to our survey noted that the typical IT security professional is still trying to trade-in the old fear, uncertainty and doubt argument for the more real one of security as a business enabler.

"Sadly, the problem with a good security program is that if you do everything you're supposed to, you are pretty much invisible. When hackers aren't breaking in to your network and all is quiet, everyone stops thinking about infosec – only when something goes wrong do they come to you..." he says.

Trying to get lead executives to understand that IT security helps a business succeed in today's technology-driven world seems to be the major overall goal of most infosecurity professionals – that, and making sure that they get the money, resources and support they need to do the jobs they've been tasked to do.

Comparing the "old long ago" to today quickly reveals that being an IT security professional is plainly commendable, but not easy. So when you begin to sing about the good old days at midnight on January 1, 2005, be sure to raise a champagne-filled glass to the coming year... and to yourself.

Any thoughts on the past year? Email scfeedback@haynet.com

Got a news tip for our journalists? Share it with us anonymously here.
Copyright © SC Magazine, US edition
Tags:
daysforgoodhankeringoldsecuritystopthetimeto