Tangible ROI is possible for IT purchases 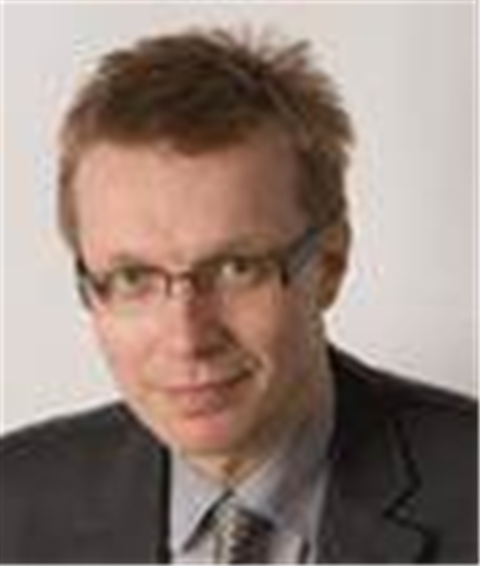 Return on investment. How many times have you heard or used that phrase in your career? If the answer is never, it's a surprise, but not a total surprise. Measuring the return on investment on IT procurement has not always been the major driving factor – too often, technical specs and whizzy feature lists have clouded purchasing decisions.

The recent headlines over the new computer system for the NHS proves that the biggest IT projects can prove disastrous in terms of ROI. The £12bn National Programme for IT in the NHS has been criticised by the National Audit Office. Its claims that the "quantifiable benefits are currently less than the cost of the programme" are disconcerting. The news that it may actually put patients at risk is alarming.

This is such a massive project and consumes such a large chunk of public money, it's always going to attract comment, good and bad.

But what of your own departments? How often have you deployed a system on a recommendation or on a consultancy basis only to find that it didn't quite perform as expected? Rob Buckley discusses this very issue in "Intruding on the bottom line", his analysis of IPS. Not only can it be hard to configure these systems, it's even harder to decide whether you even need one in the first place. If you're about to invest, it might be an idea to stop and read Rob's article first.

Microsoft has been in the news recently as its number one brain, Bill Gates, announced he will be stepping down from the limelight in two years to concentrate on his charity work. In many ways, Gates and the company he built are following similar paths. After years of almost obsessive drive, Microsoft has eased off recently as it hits middle age. It has reached an almost contemplative state as younger bucks like Google assume its mantle of industry leader. The fact that Gates's announcement had little effect on Wall Street proves that Microsoft is now a fully mature American corporation, no longer dependent on the actions of one man.

It might have slowed down, but it still dominates the world desktop and the next iteration of Windows, Vista, is due to finally launch in 2007. Microsoft says that security is paramount in this version, but many of you will want to see real evidence after many years of patches and gaping security holes in previous versions. Mark Mayne has been looking at the latest beta for SC, and his investigation on the good, the bad and the ugly appear in the feature, "Has Microsoft finally done it?".

The issue of compliance is not going away and, increasingly, the boardroom will be looking to you for answers as to how it can stay out of the headlines and, potentially, out of the courts.

It's not just about keeping your head above the parapet, however. As our SC Guide to Compliance makes clear (see compliance features "Cleaning out the closet" and "Cutting to the chase"), having in place a fully factored compliance strategy can reap clear competitive benefits. Now there's a return on investment.

Got a news tip for our journalists? Share it with us anonymously here.
Copyright © SC Magazine, US edition
Tags:
for is it possible purchases roi security tangible