Start preparing for the next surge now 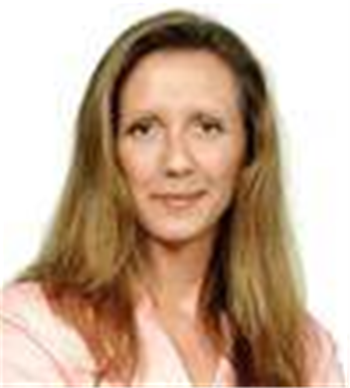 It was sadly ironic that September's National Preparedness Month hit the same week as Hurricane Katrina bore down on our Gulf Coast with all the fury of its Category 4 status.

Just at a time when corporations, governments and communities were supposed to begin publicly highlighting the ways they have prepared for emergencies, Mother Nature proved just how unready many are.

Despite the devastation, leaders of the U.S. Department of Homeland Security – one of the co-sponsors of the emergency preparedness campaign – can now reflect on what they did wrong and help local and state governments in their efforts to review their disaster recovery/business continuity plans. Part of such labors should involve helping businesses and the people who keep them secure prep for the next disaster, whether natural or otherwise.

This means understanding both the physical ramifications of establishing recovery sites, relocation of staff and so on, and accounting for the IT- and IT-security-related consequences of keeping everything running post-crisis. Given the reliance on IT, it is no longer secondary to the physical needs associated with disaster recovery, yet many businesses and government entities seem to relegate it to such status.

Prepping for the worst pays off, however. Florida-based PSS/World Medical turned to its disaster recovery plan one day before Katrina made landfall to maintain business as usual. As reported in this month's Special Report (p16), the medical supplies company relied on both a backup facility in Philadelphia and a SunGard data center in Atlanta to stay up and running.

Brian Finley, vice-president and CTO, said this was critical since Katrina was slated to angrily swirl into town during the company's busiest time of the month catering to long-term healthcare organizations. By putting its disaster recovery plan into place, however, no customers confronted downtime.

PSS/World Medical's reaction was positive and level-headed, and a good example of how one corporation's executives got the task of disaster recovery/business continuity right. It provides a lesson from which even our federal government can take some pointers.

As the floods recede and the people of these great southern states begin to rebuild, the reactions of local, state and federal governments to Katrina and its aftermath cannot be overlooked. Elected officials at every level need to reconsider such notions as decency, integrity, responsibility and accountability, while business leaders and other government administrators must provide substantial and genuine backing to concepts like disaster recovery and business continuity planning.

Got a news tip for our journalists? Share it with us anonymously here.
Copyright © SC Magazine, US edition
Tags:
fornextnowpreparingsecuritystartsurgethe