Spammers are a pain and so is not backing up 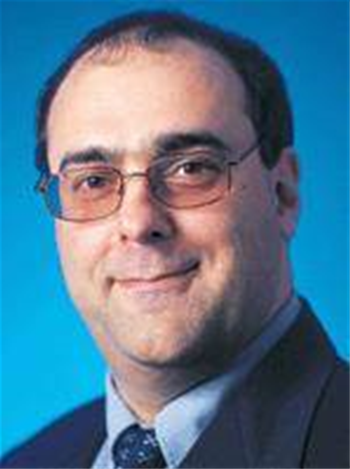 It came as no surprise to me when Lycos withdrew its spammer-bashing screensaver just a fortnight after its launch. Allowing users to instigate a denial of service attack was a neat idea, but it was clearly illegal.

It would be great if spammers could be denied the protection of the law but, unfortunately, this isn't the case. Let's hope a new version of the software that manages to achieve the same results without the legal uncertainties gets to see the light of day sometime soon. Sadly, I doubt it will happen.

Talking of problems, my web server went down for a short while the other day. At the precise moment it went offline, I was in the process of editing a crucial file that was stored on the server itself. When I came to save the edited version of the file, my ftp client took understandable exception to the fact that the remote drive was not available. It deleted both the original version and the edited copy.

The document was a plan for a new web site that I've been working on, and contained three months' work. As far as I could remember, I hadn't backed it up for a couple of weeks and thus a huge collection of ideas and research was presumed lost forever.

As in all cases of bereavement, my first instinct was to pretend it wasn't true. Surely this was all just a dream. Yet however many times I logged back into the server, the missing file failed to re-materialise.

My second instinct was to find someone (other than myself, of course) to blame. So I spent a few happy minutes cursing the makers of my ftp client and my server hosting provider. Actually, the hosting provider did turn out to be partly responsible. They'd wrongly calculated the amount of server space I was using (by a factor of 10) and thus erroneously invoked a clause that allowed them to exclude my site from their daily backups. Irritating to say the least but moaning to them wasn't going to restore my file.

In the end, I discovered a recent backup on another machine, which I had no recollection of taking. A happy ending after all. It's been many years since I lost any critical data and I don't want it to happen again.

Still, the whole episode has given me a great idea for a new business. Look out soon for my new range of condolence cards, bearing messages such as: "So sorry to hear about your data loss." Available from a shop near you, soon. Well, as long as I manage to get the designs to the printers without inadvertently deleting them.

Got a news tip for our journalists? Share it with us anonymously here.
Copyright © SC Magazine, US edition
Tags:
aandarebackingisnotpainsecuritysospammersup