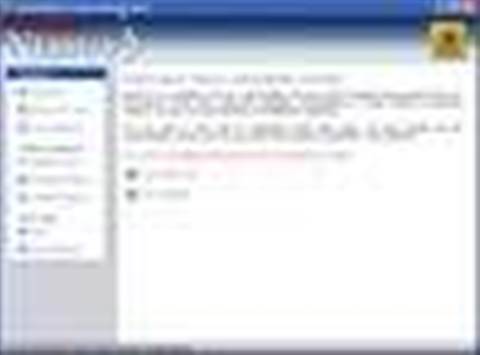 We reviewed Nessus in order to assess the current state of the product. What we found was that Nessus in its Linux incarnation is, largely, a powerful scan engine. It works most effectively in the company of other products, such as the Tenable Security Center.

The MS Windows version (NeWT) of Nessus has now become Nessus 3 for Windows. Sporting a new version of NASL (the Nessus vulnerability description language), Nessus 3 is considerably faster and more efficient than its predecessor.

Nessus is the most widely supported vulnerability scanner in the world as far as we know. With about 13,000 individual vulnerability checks, Nessus draws heavily on the open source community.

The Nessus documentation is very good and there are lots of additional documents available from non-Tenable sources.

Nessus 3 is a free download, but Tenable’s Direct Feed plug-in service costs US$1,200 per year, a real bargain. If Nessus is added to the Security Center, the Direct Feed is included at no charge.

There are two situations in which you would want to use Nessus 3. The first is as part of a Tenable Security Center implementation. It is, obviously, the active scanner of choice in that case. The second is as an additional scanner. Many vulnerability test experts recommend using more than one scanner to account for false positives.

Nessus 3 in its native configuration as a standalone scanner can be installed on Linux platforms and accessed from an open source Windows client. Thus, you can place Nessus scan engines at strategic points on the enterprise and run them from a single Windows console. We found, however, that the most power comes from using Nessus with the Security Center. Recommended.

Tenable Nessus 3 has been rated Recommended by SC Magazine.

For: Strengths: The most widely supported scanner in the world, powerful active scan capabilities and high value as an open source product.
Against: Weaknesses: Requires Security Center for best results, can be tricky to implement initially.
Verdict: Verdict: The most widely used active scanner, both as a standalone product and as a scan engine for other commer