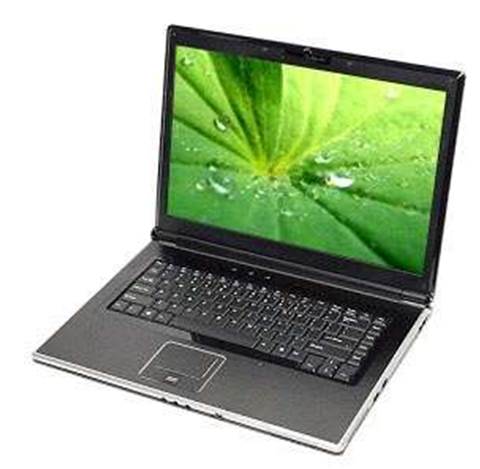 Incredibly powerful laptop system, with a few small issues that hold it back from true glory.

Pioneer Computers is an odd beast. At one time, whitebox laptop manufacturers were common in Australia, but Pioneer Computers (not to be confused with Pioneer home entertainment) is the last one remaining (unless you count Kogan).

Pioneer has always found a niche in desktop replacement systems. They pioneered quad core laptops and SLI gaming and distinguished themselves byoffering desktop processors for additional power, so it's not entirely surprising they've sent us the most fully loaded laptop we've seen.

The GeForce 9800 GS is not a patch on the best desktop graphics cards, but we were happy with the results: 78fps on our Crysis Low Settings benchmark is a turn of speed that will make most laptop owner envious.

On High settings and our punishing maximum detail Very High Settings, the pace is a less stellar 21fps and 12fps respectively, but even this is enough to rival a 9600 GT or HD 4670. That's reasonable gaming power, in a desktop, but for a laptop, it's phenomenal. Not surprisingly, this laptop costs more than $4000, the question instead becomes - is it really worth that much?

The answer for most people will be no, despite the phenomenal performance. For those still reading, the question is more about your laptop requirements.

What the M86 lacks is portability or battery life. Weighing in at a sturdy 3.7kg, this isn't a laptop you'll want to lug further than your loungeroom. The lack of portability is reinforced by the unimpressive 2hr maximum battery life.

Build quality is robust enough for a desktop environment, but we found a worrying level of warp in the lid when we flexed it, and the chassis bends alarmingly in response to higher levels of pressure.

The keyboard and surround leave a little to be desired, too. The keyboard isn't the issue: it has good responsiveness and travel, and the textured key surface makes it grippy and comfortable for long periods of typing.

The trackpad is almost entirely featureless, but it still manages to include decently ‘clicky' buttons, even if you can't always tell where you should be clicking. But from there, it verges into blandness. The keyboard surround, too, is almost featureless - there are no entertainment shortcuts, no volume control or other niceties.

That's not to say it lacks features. Apart from the 2mp webcamera, mic and headphone ports there's a DVD-writer, 3xUSB, mini-FireWire, a USB/eSATA hybrid port, 10/100 Ethernet, wireless-n, and a 7-in-1 card reader.

For external connections, you've got DVI and HDMI. It's not the most fully featured notebook we've seen, but it covers all the bases you're likely to need.

The 1280 x 800 15.4in screen is a slightly lower resolution than we're used to seeing on a performance laptop. The detail and crispness is pleasing, but some scenes look faded or powdery and there's a slight pink cast. Apart from those minor flaws, the overall brightness and sharpness will satisfy all but the most exacting of punters.

Sound is lightweight, but pleasing. There's an obvious skew towards high frequencies, which sound a little tinny, but there's surprisingly depth for laptop speakers. On full volume, it pumps out an immense amount of sound, though higher frequencies are blown out and distorted.

We don't think it's worth the price, but as a high-performance laptop, it's got a lot to offer. You can, however, choose which of the performance components you really need, configuring your M86 to prices ranging from $2200 up to our $4699 beast. For flexibility, that's hard to beat.